Montran provides insights on the popular RTGS and NEFT fund transfer methods in India and how they have transformed the Indian payments landscape.
30 August 2022 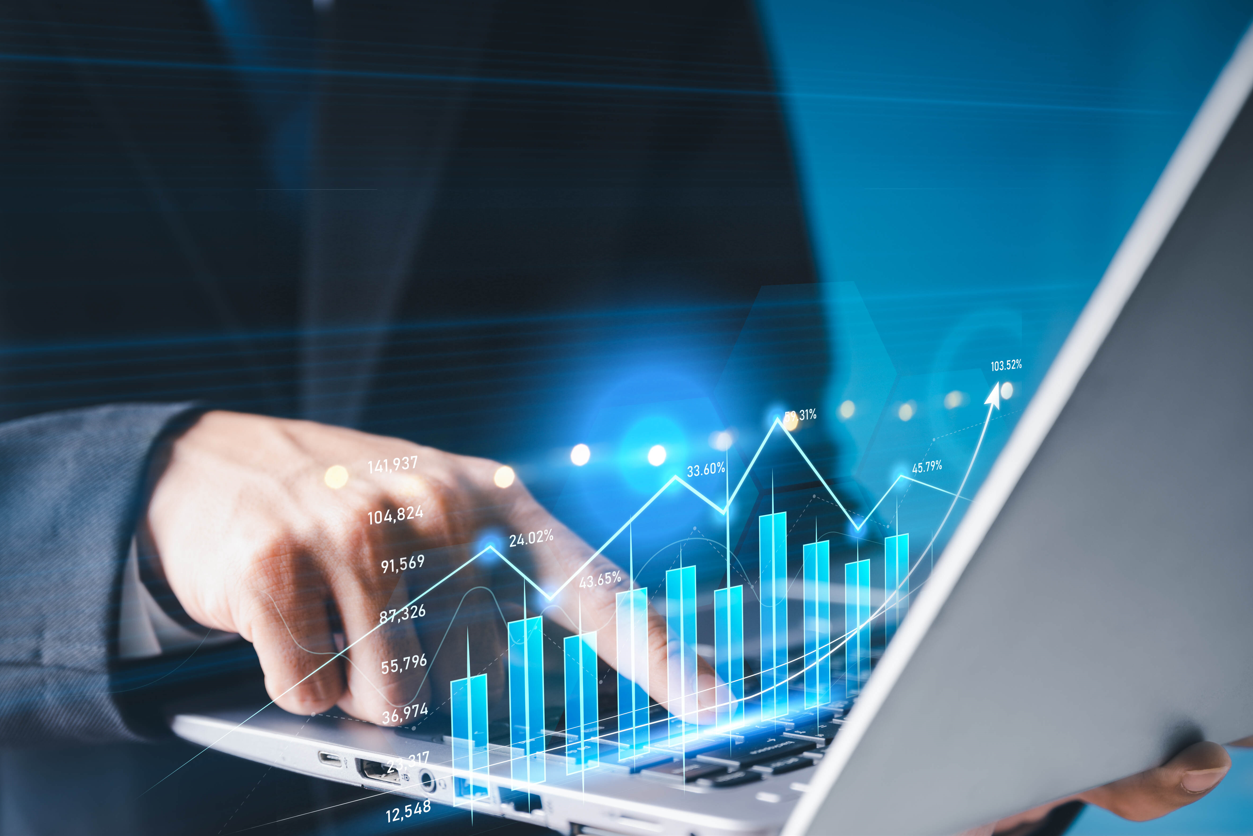 India, August 30, 2022 /firstpost.com/ India has made astounding progress in the payment ecosystem and has outrun the rest of the nations in terms of volume, value and the real-time nature of payments

Automation, digitalization and information technology have completely transformed the world’s industries and enterprises. With digital payments and cashless transactions becoming commonplace, paper-based transactions and the transportation of real money are becoming archaic. The gradual transition to a cashless economy has benefited the nation, its businesses and its citizens in several ways. One of the numerous advantages of digitalization for the nation is the authentication and formalization of payments, decreased costs for producing currency notes, ease of money transfers, and payment transparency.

The advent of Real Time Gross Settlement (RTGS) and National Electronic Funds Transfer (NEFT) in India laid the foundations for the colossal digital storm that we see today. The Reserve Bank of India (RBI) has been patronizing the largest clearing and settlement system in the globe and reaped the benefits of financial inclusion through robust and secure payment channels like RTGS and NEFT.

During the initial years of RTGS and NEFT commencement in India, RBI had mandated that RTGS would be available for customers during standard business hours only. Similarly, in a press release dated 21 November 2005, RBI announced that NEFT would operate with a single settlement per day at noon. NEFT commenced its operations with settlement of fund transfers in hourly batches. RTGS & NEFT triggered a gigantic growth in terms of business and volume for customers with a good ingress in the Indian market. Shortly, customers demanded a quicker processing time window for NEFT & RTGS to carry out their day-to-day operations.

Over the years, owing to incessant advancement in technologies and prioritizing customer needs, the payment landscape in India was set to be transformed. RBI realized the importance of common standards for payment systems and adopted the universally recognized ISO 20022 messaging standards. On 19 October 2013, a press release informed the launch of the new ISO 20022 compliant RTGS system. In April 2016, RBI reduced the clearance times of NEFT to half-hourly batches. Furthermore, in August 2019, it announced round-the-clock settlement of NEFT transactions effective from 16 December 2019. Accordingly, RTGS 24x7x365 was launched with effect from 00:30 hours on 14 December, 2020. With these payment revolutions, India has now become one of the few countries in the world to operate its RTGS system round the clock throughout the year.

The growth in RTGS and NEFT can be inferred from the statistics published by RBI and the following data gives a perspective on how citizens with bank accounts have utilized both payment systems through timelines right from the inception of the RTGS and NEFT systems.

Various factors have propelled the growth of digital payments in India. Branch banking has always been the preferred mode of funds transfer; however, demonetization and digitalization have accelerated the usage of digital modes of payments. The changing paradigm of the telecom industry, specifically the introduction of customer budget-friendly smartphones and the low cost of the internet has helped the financial industry to experiment with and enhance the digital experience of banking customers. The pandemic has been the turning point for the entire civilization. The financial industry is scaling up its core systems – horizontally and vertically, to support the needs of consumers through digital transformation. The new systems will need to not only cater to the volumes but also sustain the future needs of the market.

India has made astounding progress in the payment ecosystem and has outrun the rest of the nations in terms of volume, value and the real-time nature of payments. The world is already migrating towards ISO 20022 for SWIFT payments, whilst RBI has already adopted ISO 20022 for RTGS.

The next phase of growth as per the RBI Payment Vision 2025 is stitched by the core theme of E-Payments for Everyone, Everywhere, Everytime (4 Es). With RBI receiving the Central Banking Awards 2022 for RTGS 24x7x365, the vision of 2025 is propelling the nation towards financial inclusivity, payments interoperability and resilience building. 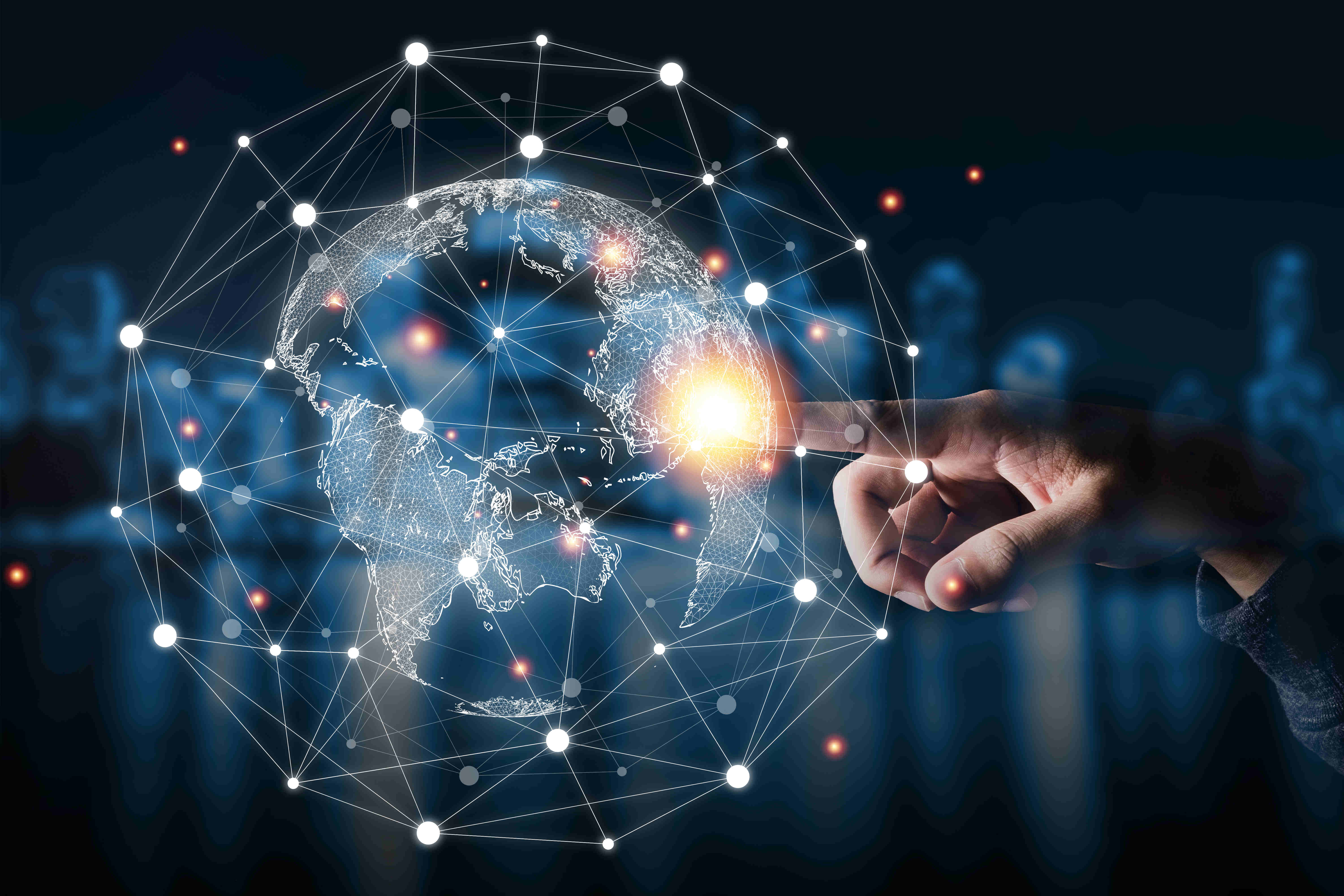 India, October 30, 2022 /timesofindia.indiatimes.com/ The payment ecosystem in India has flourished enormously in the past decade. The popularity of digital payments has soared in both volume and value while the usage of paper-based payment methods has plunged...

END_OF_DOCUMENT_TOKEN_TO_BE_REPLACED 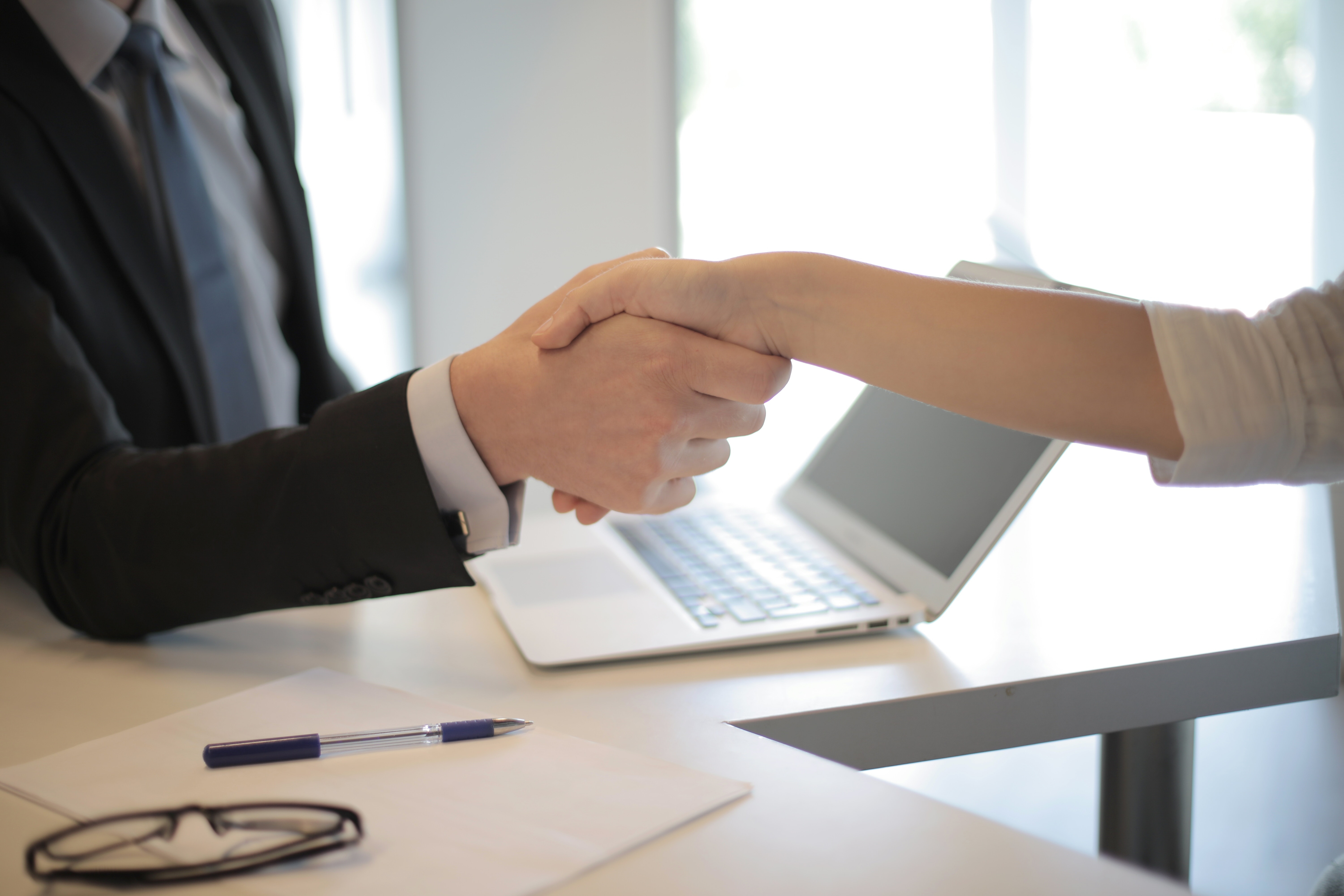 India, October 02, 2022 /hr.economictimes.indiatimes.com/ Affected by The Great Resignation, struggling to fill in the big void left by the High-Potentials and trying to find the right-fit, turn around, your core force is still with you. As quoted by Warren Buffet,...

END_OF_DOCUMENT_TOKEN_TO_BE_REPLACED

Please correct the marked field(s) below.